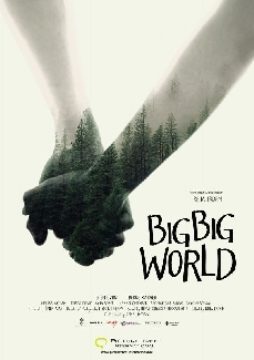 Ali and Zuhal are two teenagers who grew up in an orphanage with a bond as strong as between brother and sister. When Ali moves out on account of his age, Zuhal is put into the dubious care of a foster family and is no longer allowed to see him. In a desperate attempt to save Zuhal from a scheduled arranged marriage, Ali commits a terrible crime, and they find themselves on the run, away from civilization and into the woods. There, in a secluded space deep in the forest, they try to start a new life in a mystical natural environment full of wonders, strange residents and concrete threats. One day, however, Ali finds Zuhal drenched in blood and doesn’t have any choice but to take her back to the city again.