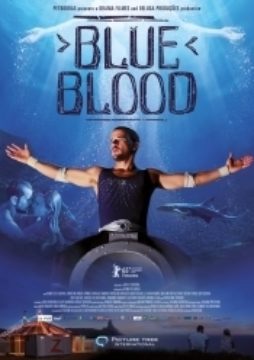 Living in an idyllic island paradise, ten-year-old Pedro is separated from his sister Raquel because their mother fears a forbidden attraction between the siblings. Against his will, the boy is sent away to the mainland where he joins a travelling circus. Growing up among a colourful family of circus performers, Pedro transforms into a legendary figure called ‘Zolah, the Cannon Man’. On a circus tour, Zolah – now grown into a handsome and seductive man – returns to the mystical island he was forced to leave behind. Trying to reconnect with his past, he longs for the forbidden love of his lost childhood…