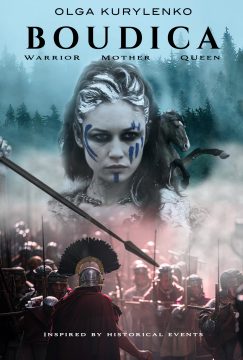 Inspired by true events - A.D. 60: Trained as a Celtic warrior, Boudica rules modernized and cultured Iceni alongside her husband Prastagus. Following his death at the hands of Roman soldiers, Boudica's kingdom is without a male heir and the Romans seize her land and property. Taken to the edge of madness and determined for revenge, she successfully rallies the different Celtic and British tribes to combine forces and wage an epic, unprecedented war against the insurgent Roman empire.