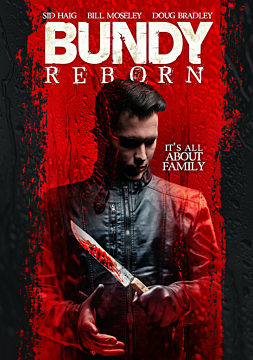 David O'Hara is a troubled medical student who kidnaps, rapes and murders women. He impregnates one of his victims, Melissa Daniels, in an attempt to replace the family that he lost as a young boy. However, the police rescue Melissa from David's warehouse, and David goes on a murderous rampage to get his family back.