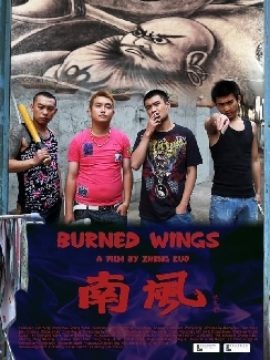 In a small town of Northeast China, there is four men... Yang and his three sworn brothers, they gang up to be a rising force in this town. They fight against other gangsters and local police. “Loyalty” and “Brotherhood” make them fearless and unbeatable. However power doesn’t feed - Yang cannot stop his brothers risking life to make money for corrupted government officer. Knowing his brothers are dead, Yang eventually takes a savagely revenge.