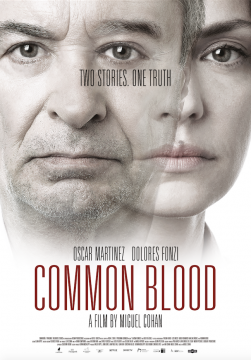 The close-knit family that Carla and Santiago have built over the years is put to the test when Carla’s mother is found dead at home. It was supposedly an accident, but Santiago suspects his father-in-law, Elías, is somehow responsible. Carla has always believed her parents had the perfect marriage, yet that veneer has been obscuring the darkest of secrets and her father quickly becomes the main suspect. A series of suspicions, accusations and uncertainty unfolds, sure to unravel their family stability.