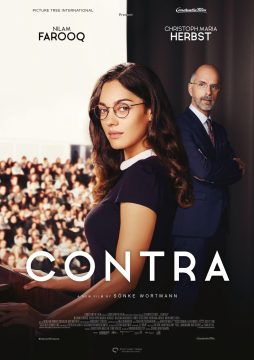 One xenophobic remark too many: Professor Richard Pohl (Christoph Maria Herbst) is in danger of being kicked out of his university after insulting law student Naima Hamid (Nilam Farooq) in front of a packed lecture hall. When the video goes viral, University President Alexander Lambrecht (Ernst Stötzner) gives his old companion one last chance: His chances of redemption before the disciplinary committee will be much better, if he succeeds in preparing freshman Naima for a nationwide debate competition. Pohl and Naima are equally appalled, but over time this unlikely pairing collect their first successes - until Naima realizes that the multi-cultural fairy tale apparently only serves one purpose: to save the university's reputation.