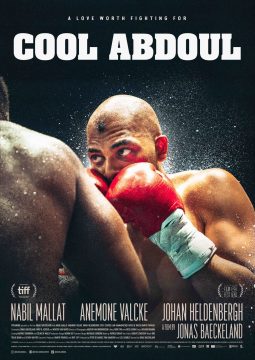 Ismail Abdoul is a talented young boxer on the rise, ready to make it to the top. He's found the love of his life, Sylvie, and is making a decent living as a bouncer. But when the opportunity for more money and power arises, he seizes it. In no time, he and his men control all the club doors in the city, including the drug traffic behind them. Abdoul becomes a living legend, both in the ring and out of it. Blinded by success, he gets caught in a web of his own lies and violent actions and will be forced to fight the ultimate match: against himself.