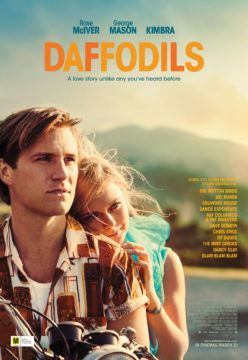 Released theatrically in New Zealand, the film amassed over one million dollars making it the most successful local release since The Breaker Upperers.