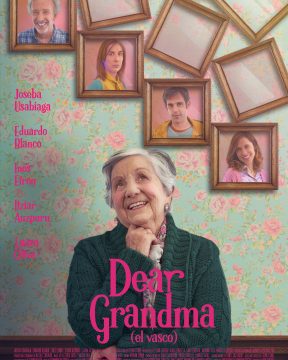 Rosa commits suicide, which is the catalyst for the progressive physical and mental deterioration of Manuel, her elderly husband. Mario, his son, decides to bring him to live with his family, despite the fierce opposition of his new wife, who’s expecting a baby.

Naia, his teenage granddaughter, is the only one who trusts Manuel, whose dementia is getting worse and worse by the day. The family’s new living situation will continue to go rapidly downhill, until it literally becomes a matter of life and death, leading to a dramatic denouement, which will take place on the hottest night of the century.