Home / Films / Death of a Prophet 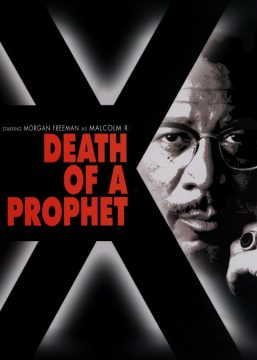