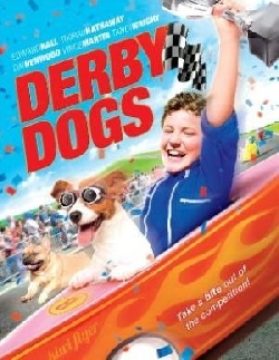 In Nelson, New Zealand, twelve-year-old Ben plans to build the race winning Kiwi Flyer for this years trolley derby. But Ben's dream is shattered when his father is killed in a car accident returning home with the newly built trolley. Class-mate Shannon and his older brother Shane will stop at nothing to retain the trophy insult Ben's late dad and Ben is determined to enter the race and uphold the memory of his father.