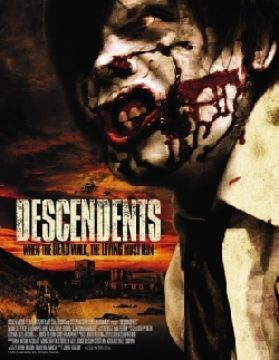 A mysterious contagion spreads turning humans into zombies. A handful of children are born with an immunity to the disease. One of the immune, Camille, wanders the desolate wastelands, evading zombies and armed soldiers, who are equally indiscriminate in their destruction. Camille finds other immune and with them journeys in search of an escape.