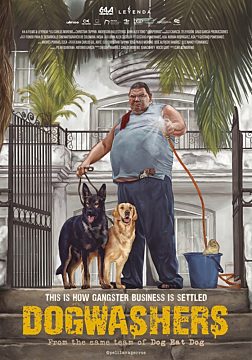 Don Oscar, the boss of a drug cartel, could have been the next Escobar, but instead he sits on the ruins of his decrepit little empire. Only a handful of his most faithful guard still remain with him. But when an unpaid debt starts bringing consequences and a bag with the last hidden money passes from hand to hand, from dead to dead, loyalty proves fickle. As the death toll keeps mounting, only one ending appears likely for Don Oscar.