Home / Films / Echoes of the Past 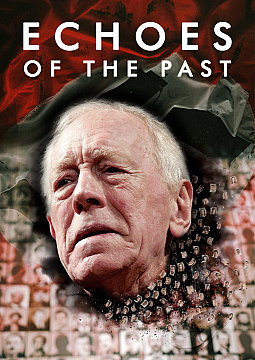 Echoes of the Past

Based on the true events of the 1943 Massacre of Kalavryta, Greece

Told through a series of flashbacks, an acclaimed writer, Nikolaos Andreou (Von Sydow) poignantly recounts his personal experience as a young child during the Nazi invasion of Greece. Caroline Martin, an experienced and successful lawyer is assigned to handle a modern day reparations case and to gather evidence on behalf of the German Government. As she listens to his devastating story, both she and Andreou harbor their own sets of motives, beliefs and perspectives, but are brought together by a historical tragedy that was meant to keep them apart. Their fateful meeting in the Greek town of Kalavryta, a place still marked with scars of the tragedy, opens a path through a dark chapter in human history and promises to have a profound effect on both. They struggle together and individually to understand and come to terms with history’s enduring lessons, ultimately beginning to realize the long-sought closure which will allow them to embrace a new hope for the future.