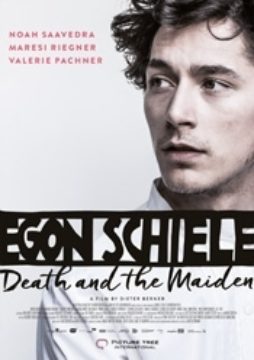 Egon Schiele - Death and the Maiden

Austria 1906. After the death of his father, 16-year-old Egon Schiele, who has just been accepted at the Academy of Fine Arts, takes his younger sister Gerti to the Italian seaside town of Trieste to paint her in the Southern light. Twelve years later and only a few days before the end of the First World War, he falls ill with the Spanish flu, a fatal epidemic that is plaguing Vienna. Gerti is at Egon's side once again. While she desperately tries to save the life of her beloved brother, memories of all the other women who influenced him throughout his life come flooding back as influences that made Egon Schiele one of the most controversial and outstanding artists of his time.