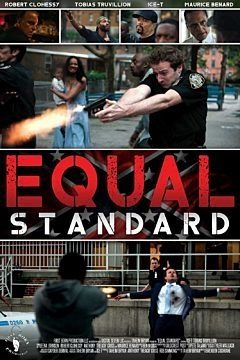 New York City police officers lives collide in interweaving stories of race, rank, loss, and betrayal.
A plains-clothed black NYPD Detective is shot by one of his own white police officers, he returns fire and kills the officer. Communities are ignited to march for justice. Gangs put their differences aside for a united fight and an equal opportunity. Tensions rise as the City is impacted by events and time is running out for a change to happen before it explodes on the streets.