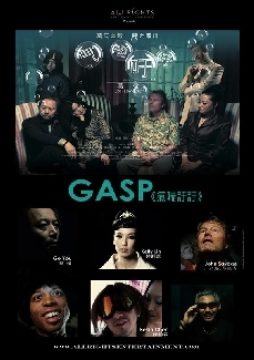 Texas businessman FRANK MICHALSKY needs a clean break from his past, from America, from himself. Divorced, middle-aged and on the brink of losing his estranged daughter HANNA to drug addiction, Frank’s vision of a better future is a new home on an island off the south of Spain, where he can reconnect to his daughter and heal what’s left of his family. Frank plans to fund this new future by jettisoning the bankruptcy-bound cheese factory he inherited after his father’s suicide. In what may be the most immoral act of his life, he offers the company for cash to the first gullible sucker to come along, which leads him to Beijing. That gullible investor is LI QIANG (GE YOU), who, unbeknownst to Frank, is already besieged by creditors, suicidal depression, a dysfunctional relationship with his family, and the conviction that he is dying from a brain tumor.