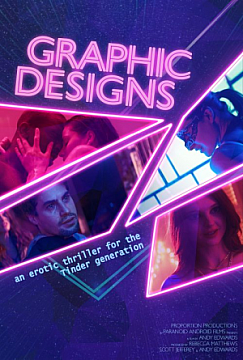 When reclusive Franklin cheats on his partner with a mysterious girl he meets on a dating app, it's the catalyst for an all-consuming obsession. After their encounter, she seemingly vanishes from the face of the planet, but an ever-more desperate Franklin is determined to track her down. He enlists the help of his best friend, Brandon, but he too has a secret - he’s involved in a passionate affair with Franklin's girlfriend Candida.