Home / Films / Hail To The Deadites 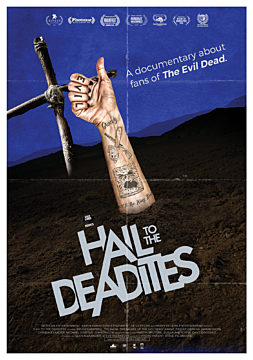