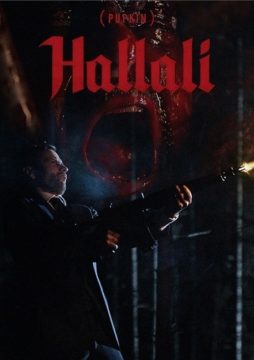 A lliberal politician suddenly demoted to Mayor of a small, discovers that the seemingly quiet place is a haven for drug smugglers. Life in the country turns into a dangerous mission, as his only way to get his old job back to win the battle he started against the ruthless gang. Dirty secrets are uncovered and violence rules the deserted streets as the night explodes into chaos…