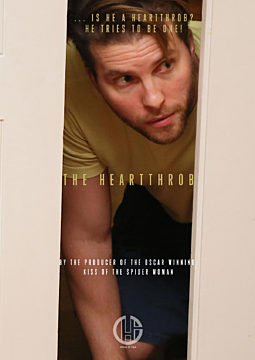 Beautiful São Paulo, Brazil provides a stunning backdrop for this heartfelt comedy about two reunited half-brothers, Júlio and Beto Bastos. Handsome but underemployed actor Júlio finds himself in need of a job and a place to stay. Neurotic and lonely Beto is a successful soap opera writer who hasn’t left his house in eight years. When Júlio winds up on Beto’s doorstep, the two brothers find themselves capable of reigniting old resentments, but also with the possibility to fulfill the other's dreams. Beto’s newest script requires a heartthrob star, Júlio offers Beto an introduction to the woman of his dreams. Enjoy the hilarious melodrama and discover if these half-brothers can find enough compassion in their half-hearts to make each other whole again!