Home / Films / I Follow the Cocumat's Leap and Head West 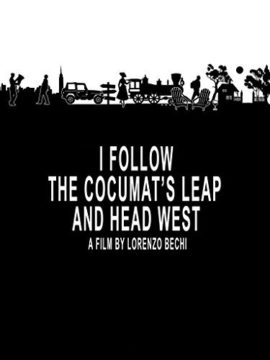 Two aimless young men get lost on a lonely road and are forced to spend the night in their vehicle. The next morning they split up to find help, and one of them meets a beautiful young girl whom he immediately falls for. When the two men finally locate each other, the girl decides to steal their vehicle, setting the two off in hot pursuit, one looking simply to reclaim the car, the other to reclaim his love.