Home / Films / Into The Labyrinth 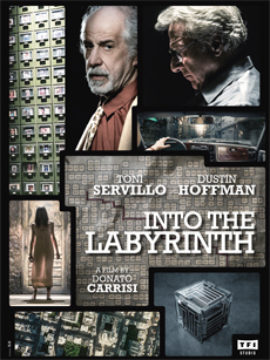 Acclaimed Italian novelist and screenwriter Donato Carrisi’s under-the-radar feature wrapped production this week at the Cinecittà studios in Rome. The Italian and English-language film, about a woman who with the help of a doctor and special investigator tries to recall the circumstances of her abduction and imprisonment, is based on Carrisi’s popular 2017 Italian novel which has been published across Europe and Asia and is due for release in U.S. and UK later this year.