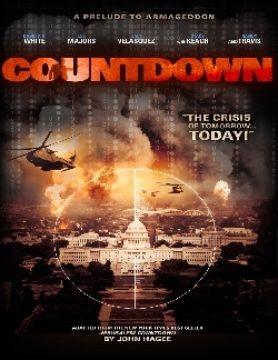 Adapted from The New York Times Best Seller Books by John Hagee. When nuclear weapons are smuggled into America, Senior FBI Agent, Shane Daughtry (David A.R White) is faced with an impossible task—find them before they are detonated. The clock is ticking and the only people who can help are a washed up arms dealer (Lee Majors), a retired Agent (Stacy Keach) and a by- the-book CIA Deputy Director played by Randy Travis. In this film of international terror and suspense. The prelude to Armageddon has begun.