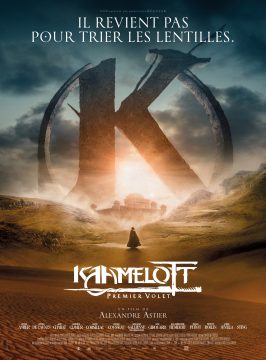 The tyrannic Lancelot and his Anglo-Saxons mercenaries rule by terror over the kingdom of Logres. The Gods, insulted by such a cruel dictatorship, trigger the return of Arthur Pendragon and the rise of the Resistance. Will Arthur be able to bring together the rebelion, overthrow his rival, get Kaamelott back and restore peace in Britain ?