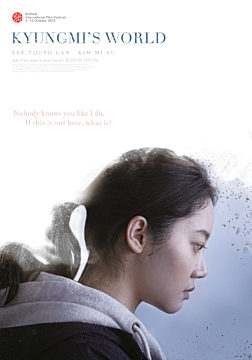 Soo-yeon is an unknown actress who’s struggling to survive alone in Seoul. She left her abusive grandmother Young-soon seven years ago and hasn’t talked
to her since. One day, she gets a phone call from Tongyeong, a remote city, about Young-soon’s house. The house that Young-soon rented to live was sold and
the landlord says Soo-yeon has to move out her grandmother’s stuff instead of Young-soon who’s in a nursing home. Soo-yeon is reluctant, but she heads to
Tongyeong.