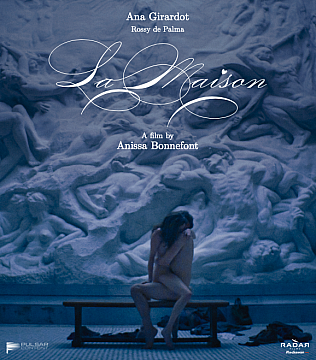 Emma, a 27 year-old novelist sets off to write a book about world of sex workers. To understand their lives at the fullest, she manages to get recruited as a sex worker at La Maison, a renowned Berlin brothel. While she initially planned to spend two weeks there, she ended up spending two years. Emma discovers the dangers and feelings of alienation and isolation, as well as difficulties to forge romantic bonds, while also finding a form of sorority, grace, and power in this underground environment.