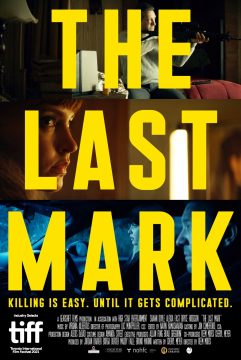 Aging hitman, Keele is tasked to kill a witness who can finger him and his partner, Palmer in a recent murder. Keele learns his new mark, Peyton might be his estranged daughter. Keele figures he can’t pull the trigger until he’s certain so he abducts Peyton in an attempt to protect her from his maniacal associate. Holed up in a safe house, Keele waits for Peyton’s paternity test results from friend and fixer, Eli but Peyton is a challenge Keele never envisaged: an unrelenting pain in his ass. In fact, she’s exactly like Keele. Now, as Palmer works to track them down, Keele struggles with this new parental responsibility of keeping her alive.