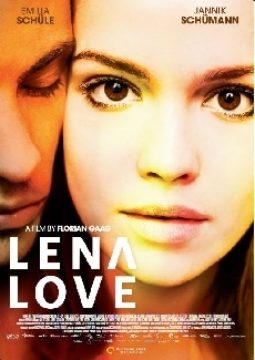 Lena lives with her single mother who is too occupied with herself to be a support for her intelligent and special daughter. Dreaming her way out of the suburb, Lena spends her time assembling expressive collages and chatting with a guy she met online. Only her classmate Tim, a gifted graffiti-artist and loner himself, notices her artistic talent, and the two get closer – much to the displeasure of Lena’s childhood friend Nicole who is now best friends with cool but manipulative Stella.
When Lena sees Nicole and Tim kissing, she breaks off contact with her former friends, not knowing that Stella set up the kiss. In her despair, Lena throws herself head-on into the social network and confides in the chat buddy she has never met in person – but behind the stranger’s profile are Nicole and Stella, plotting further intrigues against her. The joke among teenagers becomes a bullying excess that the adults are just as much a part of. As the façade of harmonious suburban life comes tumbling down and not only Lena’s life is at risk, each one has to question their loyalties.