Home / Films / Let the Wrong One In 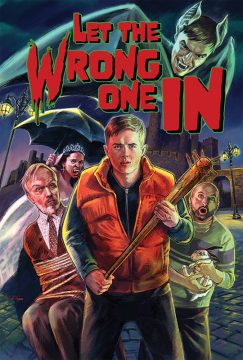