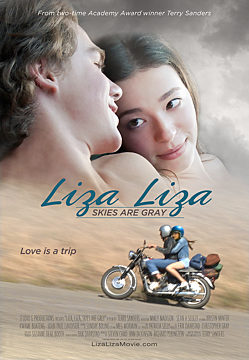 After deciding they would be each other’s “first,” a young couple trying to figure out love and growing up in the summer of 66’ takes a motorcycle road trip up the California coast. With one last chance to live like there’s no tomorrow in a world filled with war, fear, and change, fate will offer them more than they ever expected to find on the warm and winding highway.