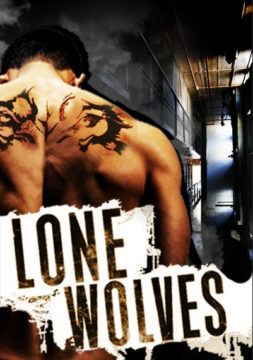 This raw, unpredictable, enormously suspenseful and excellently crafted genre film is set in the menacing, high security prison that is aptly known as hell. Arnold Drexler decides to expose the organization behind his crimes the newest in order to reduce his 15-year sentence, he. What he, the other inmates, and many of the prison guards don’t understand is how deeply corrupted and violently entangled are every character’s interest. Arnold’s lock-up triggers a brutal reaction from cell-mates Vic and Toni who likewise start an avalanche of merciless retribution. Like peeling layers of an onion, the film cleverly exposes each player’s motivations and connections, simultaneously repelling you and drawing you into a vicious culture both inside and outside the prison walls.