Home / Films / Made in Chinatown 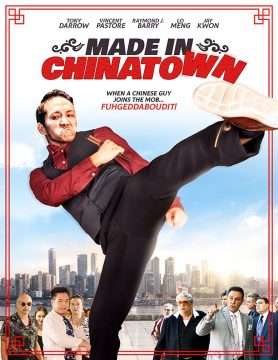