Home / Films / Mara and the Firebringer 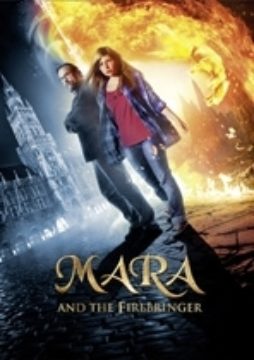 Mara and the Firebringer

Mara faces many challenges. She is being bullied at school and her single mom is drifting into an extreme esoteric spirituality. She just wants to be a normal kid! But when Mara starts to have visions of ancient gods she soon discovers that her biggest challenge is hidden in the past. With the help of a Professor for ancient Mythology she discovers that the Twilight of the Gods is approaching and that she is the only one who has the ability to travel back in time and the power to save us all.