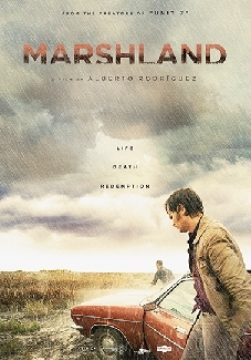 The Spanish deep South, 1980. A series of brutal murders of adolescent girls in a remote and forgotten town bring together two disparate characters - both detectives in the homicide division - to investigate the cases. With deep divisions in their ideology, detectives Juan and Pedro must put aside their differences if they are to successfully hunt down a killer who for years has terrorized a community in the shadow of a general disregard for women rooted in a misogynistic past.