Home / Films / ME, MYSELF AND MY DEAD WIFE 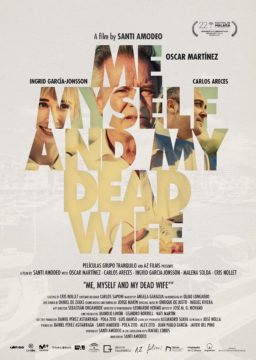 ME, MYSELF AND MY DEAD WIFE

Bernardo, an old fashioned professor at the University of Buenos Aires has just buried his wife. Although they have been married for more than 30 years he refuses her last wish: to spread her ashes into the sea on the Mediterranean Costa del Sol. According to him, it was nothing but a last-minute alienation. But soon he is forced to change his mind and he starts a trip to Spain full of surprises that will change his life forever.