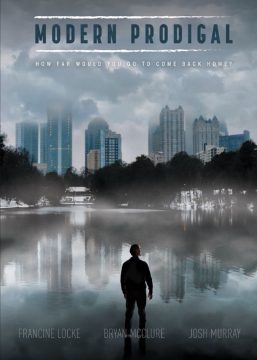 A hot tip on the deadly drug Fentanyl that’s burning through the streets of Atlanta, catapults burned-out reporter Brian Sanderson into the dim, dank underbelly of Atlanta. Estranged from his family, and in the midst of his investigation, Brian learns of his son’s murder. As he searches for answers and the son he never knew, questions tear at the fabric of his life, revealing a story of soul-shaking proportions. From the elite power personalities, to the forgotten street people, Brian is led deeper and deeper into a story that will shake the city to its core. Ultimately, Brian makes a decision with eternal consequences as he comes face to face with two men he never knew: himself, and the man who was his child.