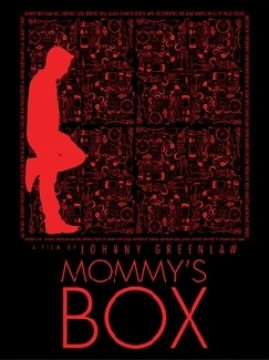 Nick, a music producer in New York City, is dealing with his own demons and chemical dependency as he gets the news of his mentally unstable mothers death. He returns home to Long Island for the wake, where family secrets are revealed, forcing him to confront the lingering influence of his mother even after her death. Back home, Nick finds a new love and a sense of spirituality he never believed in. By retracing his Mothers steps to learn more about her, he starts to find himself. This leads him on a journey he never expected and ultimately onto the path to redemption.