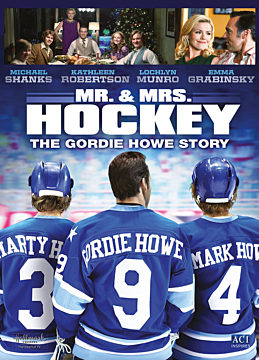 Hockey great Gordie Howe retired after 25 winning seasons with the Detroit Red Wings. But he realized that retirement just didn't work for him. When his sons were drafted to the Houston Aeros he came out of retirement to join the team! He was written off by many, who thought he was too old to be playing competitively. Through hard work, perseverance, and the loving support of his wife and family, he and his sons managed to prove the critics wrong by winning several championships for the team!