Home / Films / Not Without Hope 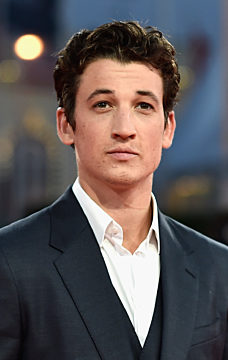