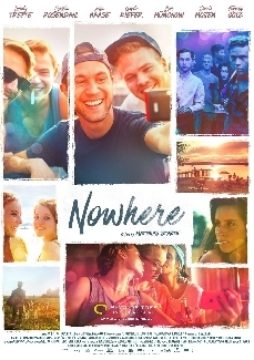 A stranger in his own life, 25 year old Danny reluctantly returns to his childhood home after his father's sudden passing. To his surprise, he slowly rediscovers his hometown in the middle of nowhere as a summery paradise and falls back in love with his former sweetheart Susu. But in order to find his purpose in life, Danny has to finally face the part of his past that made him leave home so many years ago.