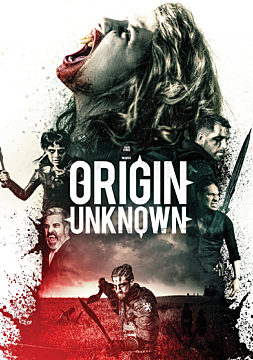 When a former drug-runner tries to buy his way out of the Cartels, he expects trouble. Bringing his family into a safe house surrounded by armed guards, a little girl breaches the perimeter. Not long after bringing her in, a group of unknown assailants with near-mystical powers come after her, and it quickly seems that an armoured compound filled with soldiers might not be enough… Rigoberto's previous work include Netflix series, Diablero and KM-31, which was the highest-grossing film of 2007 in Mexico, and still stands as the number one box-office Mexican horror film of all time.