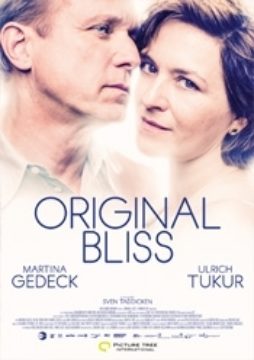 Desperately trapped in a failing marriage, Helene Brindel finally loses all hope when she feels she has been abandoned by God as well. Reaching out, she sees the key to her liberation in the form of the celebrated psychologist Eduard E. Gluck. But the charismatic Gluck is having to fight demons of his own. Only when he and Helene encounter one another, these two apparently complete opposites find themselves drawn irresistibly together. Hesitantly at first, the one moves closer to the other - and both give themselves over to a world in which love is likewise a test and a promise.