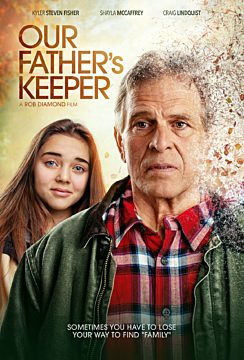 A successful family man suffering from early onset Alzheimer's wonders away from home and gets lost into the world the day before Thanksgiving, causing widespread panic within his family. He is eventually “rescued” by a fatherless, thirteen-year-old homeless girl. Together, they forge a unique friendship that ultimately heals broken hearts and redefines the meaning of “family”