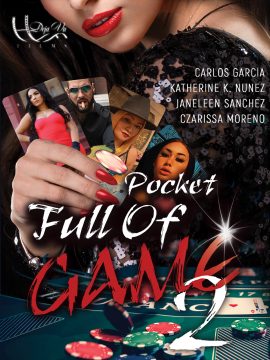 Its been fifteen years since Porsha Garcia left New York City and the cold streets of East Harlem. After the death of Fresh, the only man she would ever love. Porsha decided to take their unborn child and move to Puerto Rico in hopes of eluding the demons that haunted her for years. No matter how quickly Porsha moves, she cannot outrun her past. In a strange twist of fate, Porsha discovers that she has a lot more in common with her daughter Garibelle then she realizes. Gabrielle becomes the apple that doesn't fall far from the tree.