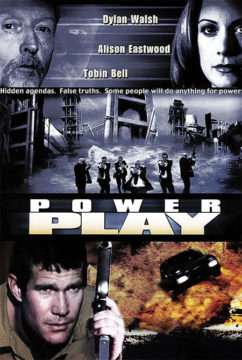 An investigative reporter links the deaths of three people to a high profile corporation, while scientists working on their privately funded research project are forced to look beyond their work and face reality—their experiments may be the cause of a series of killer earthquakes. The corporation will stop at nothing to keep this secret from becoming public.