Home / Films / Prince Philip: The Man Behind the Throne 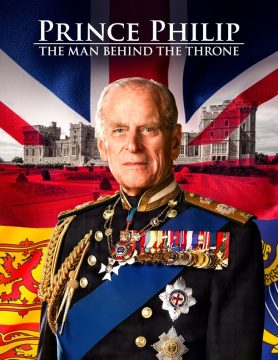 Prince Philip: The Man Behind the Throne

The incredible story of Prince Philip's journey from refugee to war hero to consort of Queen Elizabeth II. Descended from kings, queens, and czars, Philip’s life was shaped by assassination, war and revolution. Battling it out with the British Establishment, he shaped and modernized the British monarchy, preserving and protecting it for generations to come.