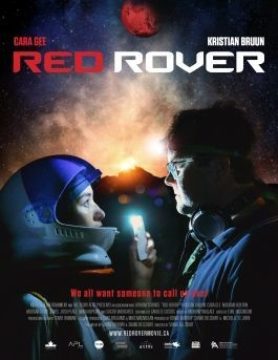 Damon (Kristian Bruun) spends his waking hours searching for that elusive something. Whether it’s for deeper meaning, love, or just “treasure” on the beach with his metal detector, but to no avail. So when Damon meets an offbeat musician named Phoebe (Cara Gee) handing out flyers for a one way trip to Mars, a bond quickly forms. She’s going to help him find that thing he is looking for by sending him 33.9 million miles away, even though what he needs might be right in front of him.