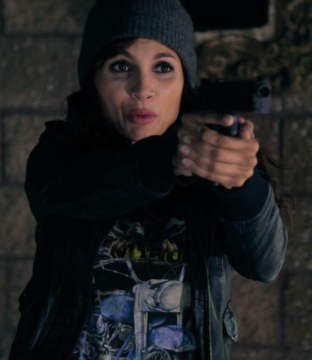 Detective Riley Parra grew up in the bad part of town, the crime-ridden No Man's Land. Now, as a cop in a corrupt department, she strives to make sure the rough streets she left behind aren't forgotten. One case leads her to the discovery that No Man's Land is a battleground between angels and demons, a supernatural war that's been waged for centuries. Thrown into a world she never believed could exist and told that she's the only chance of defeating evil.